Notable with this project was that it was produced in just 7 days because of problems with their previous agency. 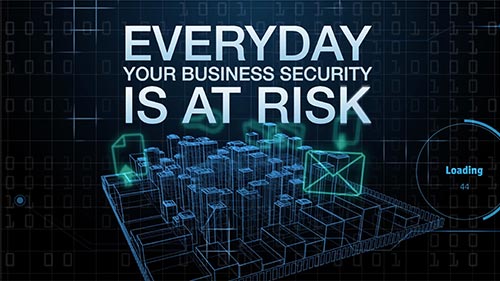 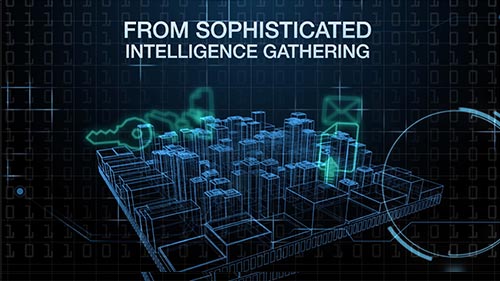 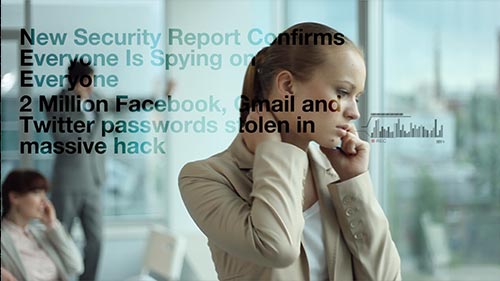 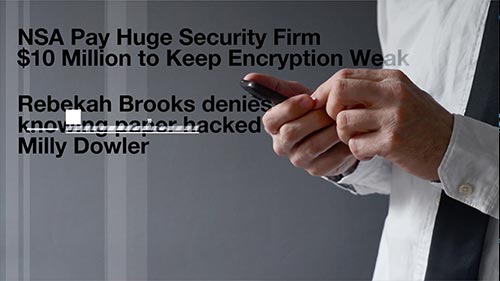 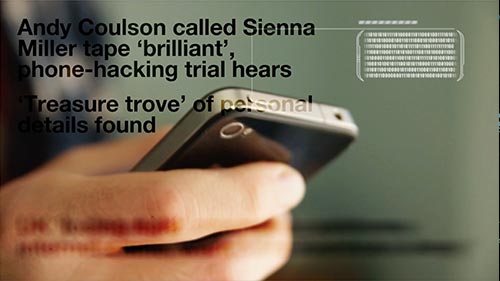 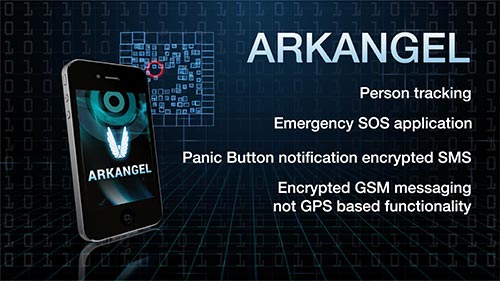 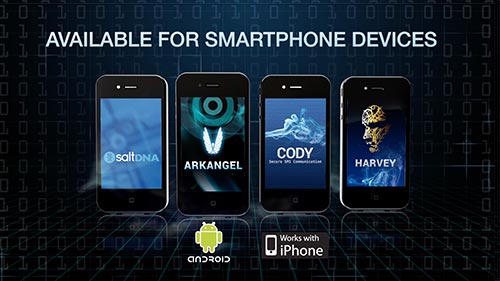 Being of a technical nature, this project was very well suited to us.

However, the client’s previous video agency had let them down and they only had 8 days before their scheduled press launch.

This meant we only had 7 days from the point of first contact to produce the video.

Because the press launch would revolve around the company’s MD demonstrating the apps on a large screen, the introduction video that we produced had to make the case and introduce the concept but without showing the apps themselves.

The solution was to devise a stylised look and feel for custom animation to first make the case for how vulnerable mobile communications are for interception.

In addition to the animation, we would also set about using stock video footage overlay with motioned tracked graphics to emphasise key points and add depth to the content.

Through careful concept development and storyboarding we got the video right first time with only one minor adjustment for spelling.

Ultimately the video was delivered in just 7 days as promised, resulting in a much relieved and very happy client.