This youth marketing video is part of a series for NCS to play at seminars as part of their participant enlisting programme.

We produced individual versions for the North, Midlands and South, using some content across all videos, with most being regional specific. 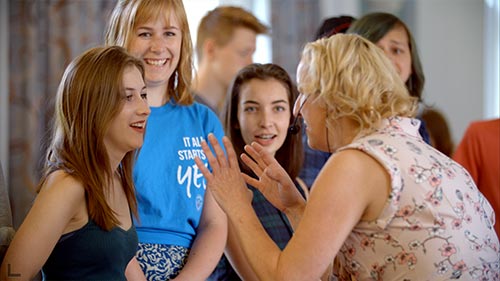 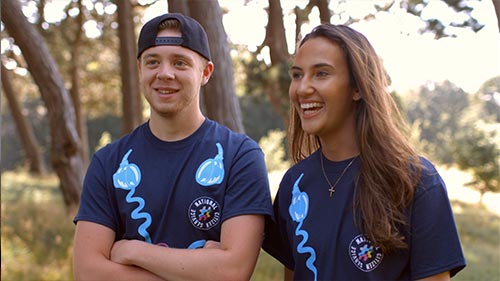 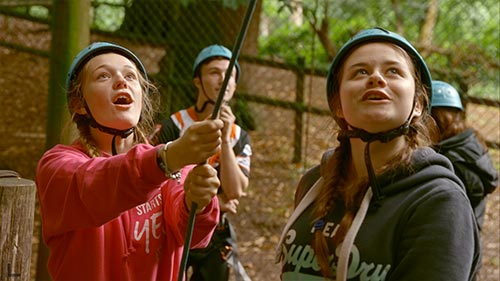 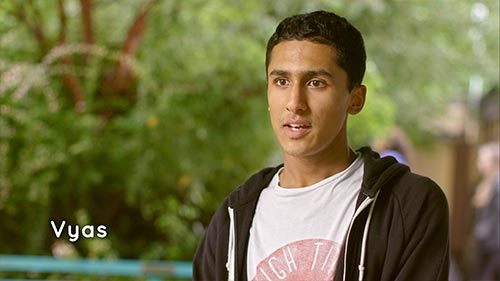 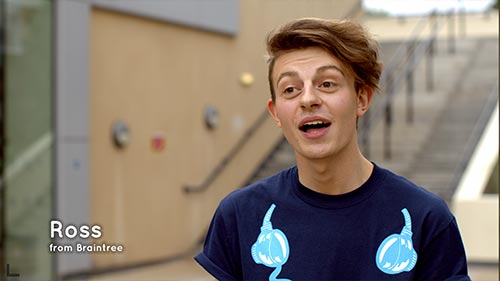 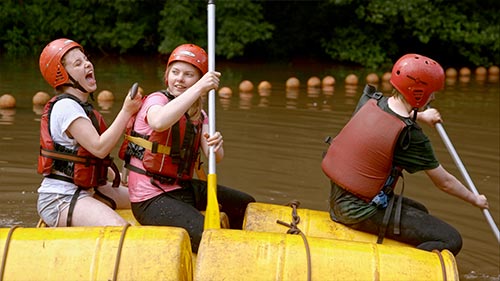 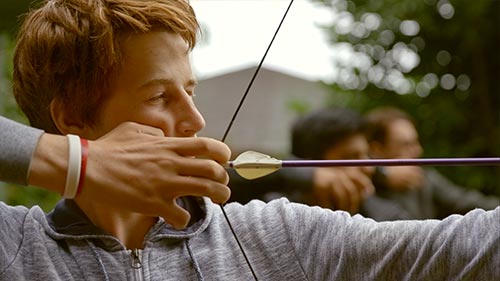 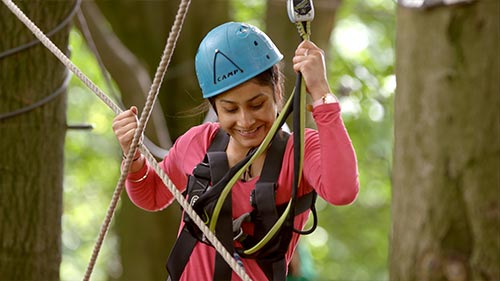 “These look great. Thank you for your flexibility with this!”

NCS is the government programme for providing 15-17 year olds with programme of confidence and experience building activities over the summer period.

Targeting all students in England, NCS has an incredible comprehensive recruitment drive, at the forefront of which is their in person seminars which they hold at schools across the country.

NCS needed a new introduction video to play at the start of their seminars to pique the audience’s interest in their offering within the first few minutes.

Feedback from previous years however had revealed that their introduction video was very London-centric and did not connect as well with people outside of London.

To address this we planned to produce three different versions, one for each region of England.

This involved filming some content to be used across all three versions, about a third of the video. Where as the rest was unique to that region.

The result has been that receiving audiences have felt that the offering is more more suited and relevant to them and early feedback from the events is that sign ups have increased accordingly.

Here is a Behind The Scenes video from two of the location shoots.

In total, 5 of our cameramen across the country worked on helping deliver this project 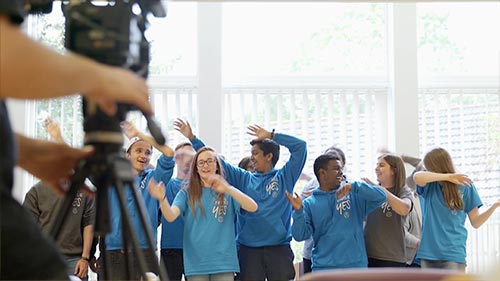 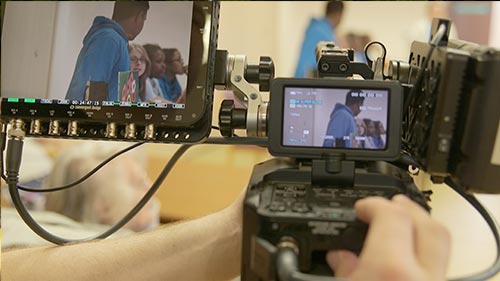 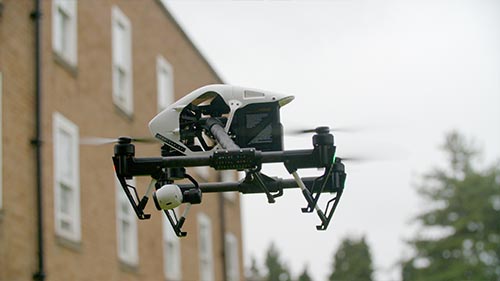 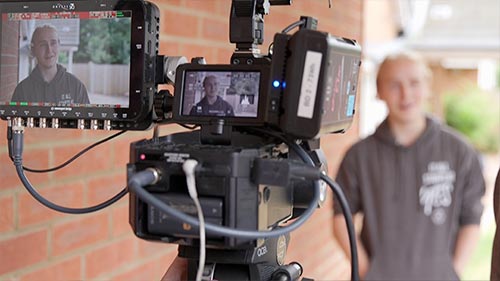 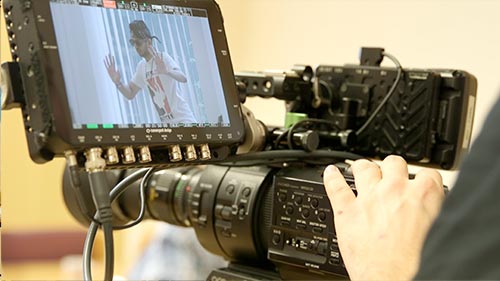 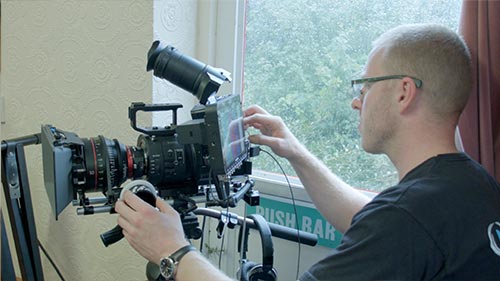 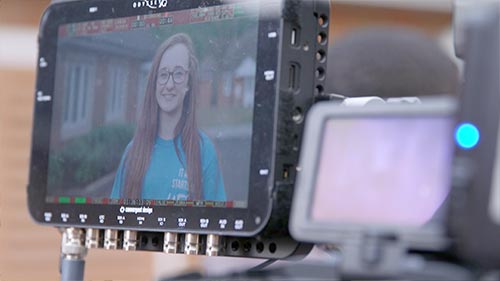 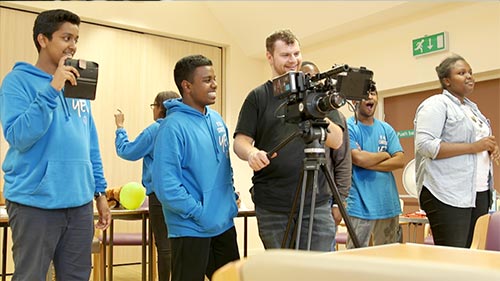