This scaffolding product launch video helped the manufacturer unequivocally demonstrate just how much quicker their system is compared to all other currently available alternatives. 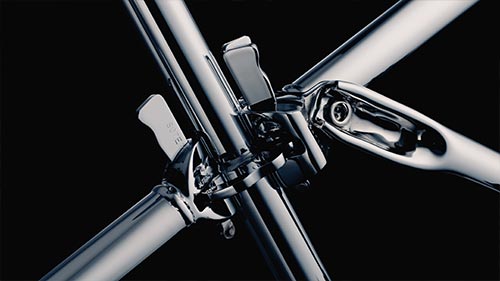 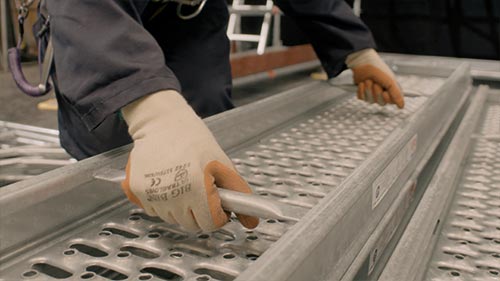 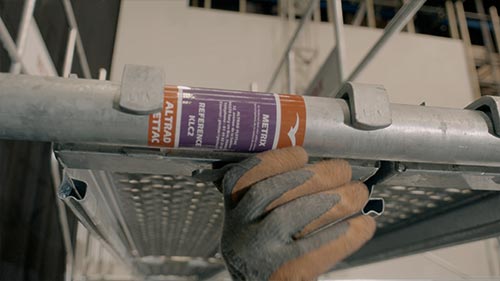 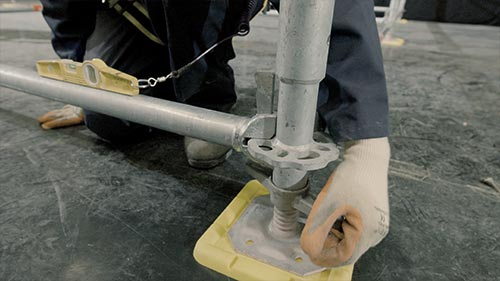 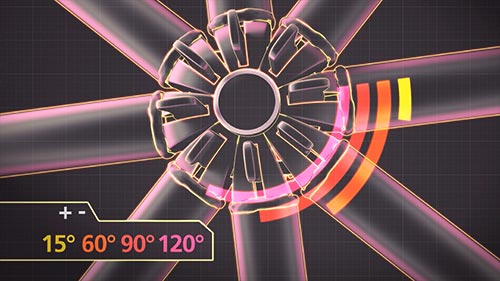 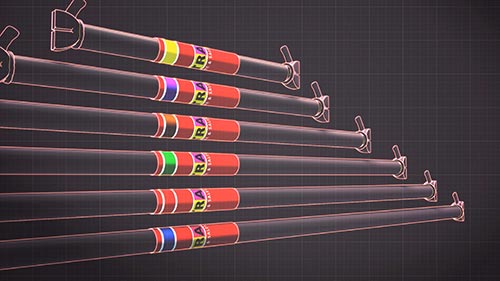 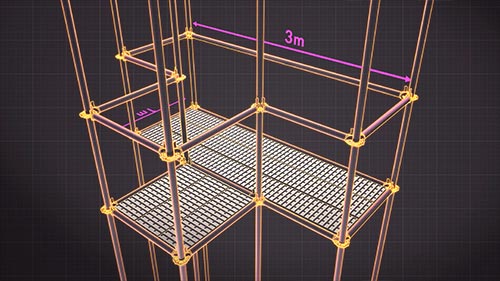 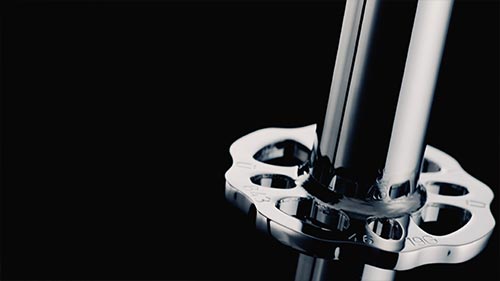 “Thank you for taking the time to really understand our product. The video is exactly what we needed and I’m particularly pleased for how you emphasised key features.”

Trad Scaffolding had developed a modular scaffolding system which represented a major advancement compared to all other current alternatives.

Existing scaffolding systems take considerably longer and therefore cost more to erect, the core value proposition of Plettac Metrix is that it is much, much quicker to build.

In producing the scaffolding product launch video we consulted with the client in great detail and then worked to devise a way to best communicate and demonstrate that it was not just a lot quicker, but show just how much quicker it is to erect.

What we came up with was to film a series of like-for-like comparisons of the client’s system and competitor’s systems being built.

We filmed it in a studio environment and had riggers build exactly the same size and type of structure.

The result was a much more compelling proof demonstration for the speed in which structures could be built with our client’s system.

We also produced custom stylised animation to help communicate the other key benefit points of the system. Using animation to help with this meant that we could cover a series of otherwise complex points with ease and in very little time.

Combined with filmed footage of the scaffolding being built, the finished video is an excellent example of a powerful and highly effective product marketing video.

Because of the sheer size of the structures needing to be filmed, our regular studio could not accommodate.

We saved the client in excess of £4,500 with our choice of location, as opposed to the original suggestion of hiring a warehouse. 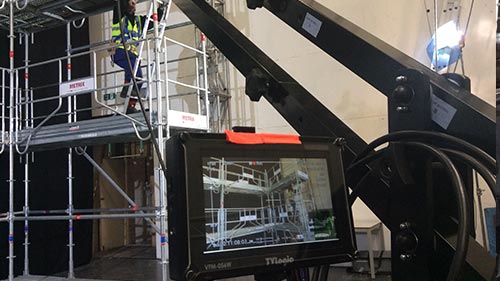 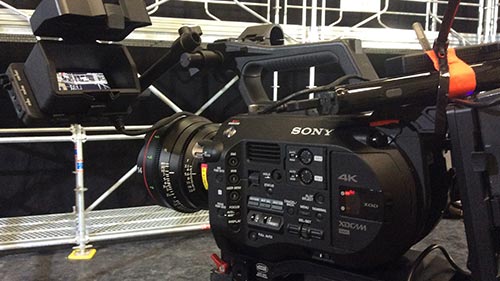 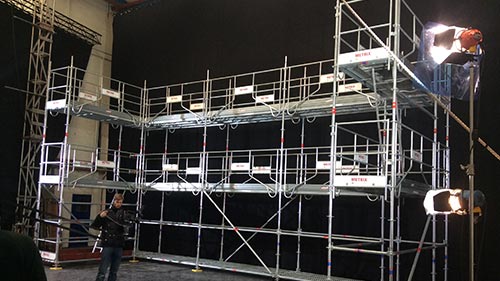 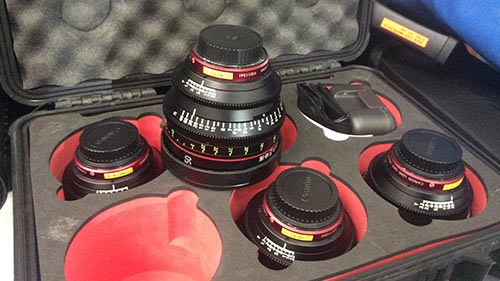 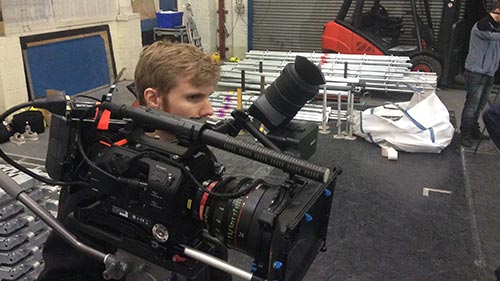 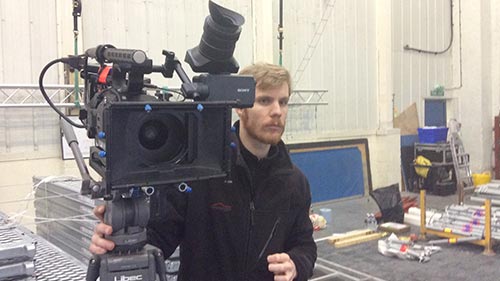 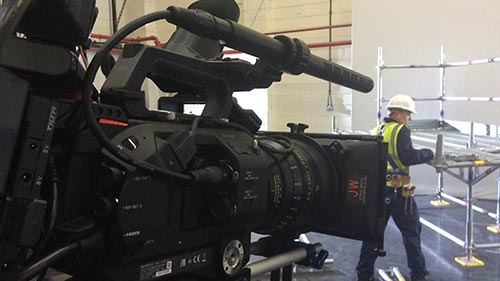 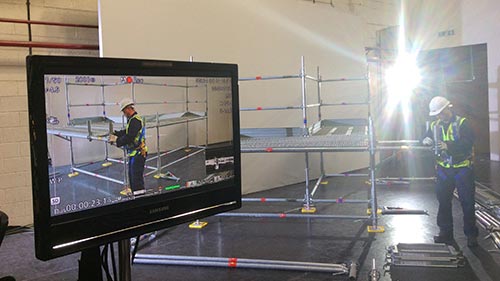