The lead training tool for safety familiarisation onboard Saga’s fleet of cruise ships. 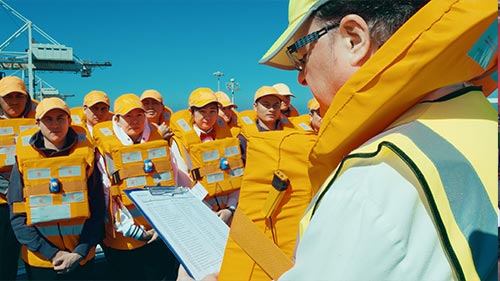 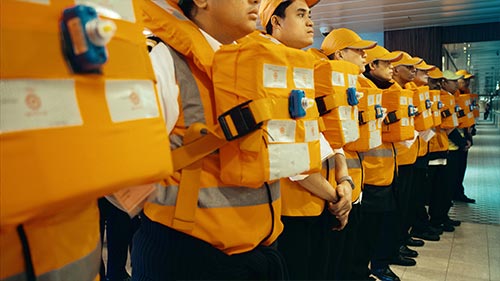 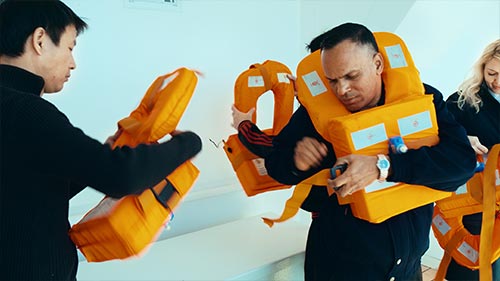 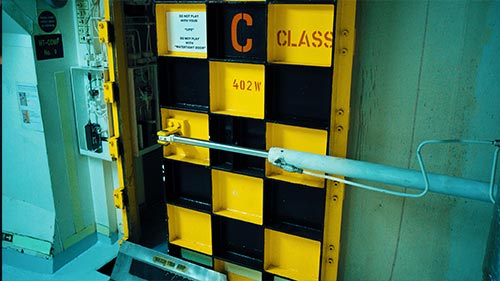 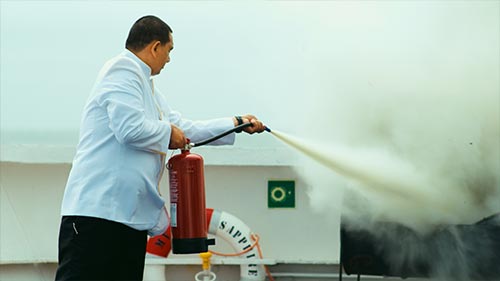 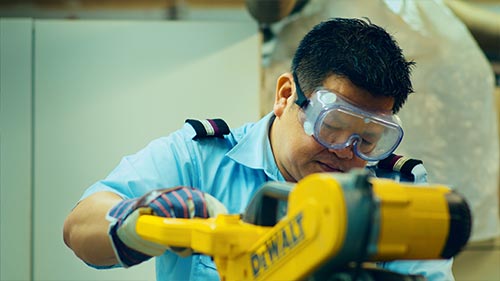 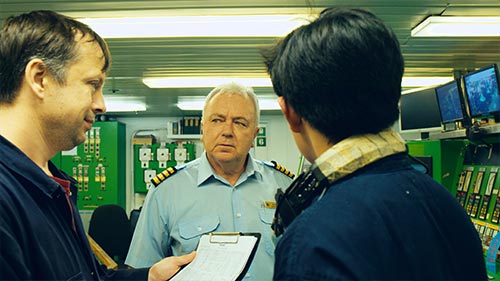 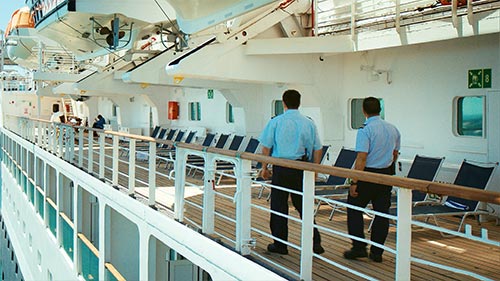 “Thank you for your hard work in helping us communicate such a wide range of safety information in a way that all our crew will be able to understand.”

Saga launched an initiative to go significantly above and beyond the required maritime safety regulations. This was a company wide endeavour and at the forefront of it was onboard ship safety.

By law all crew members must receive safety training when ever they join a ship.

Something Saga had identified was the need to not just teach that which is required, but to deliver it in such a way that is easily understandable by all and crucially – is able to be absorbed and retained.

Their solution was to teach the safety content in three manners:

The challenge for us was to cover a wide range of safety information in the most concise possible manner.

In addition to that the video had to be visually engaging, as safety videos are generally dull.

And finally, the video needed to be wasiuk understood by all crew members, a  significant majority of which speak English as a second language.

Having consulted and written the script, we later joined the Saga Sapphire onboard a Mediterranean cruise to film all of the safety and action footage we needed.

Dressed smartly and conducting ourselves professionally at all times, our presence onboard did not cause any disruption for passengers. In fact the exact opposite was the case as those that spotted us were most interested in what we were doing and why we were doing it.

Here is a behind the scenes video of us filming onboard the Saga Sapphire across 5 days on a cruise around the Mediterranean. 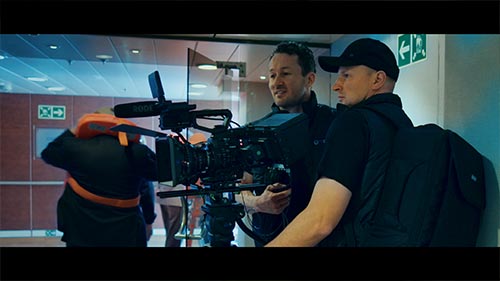 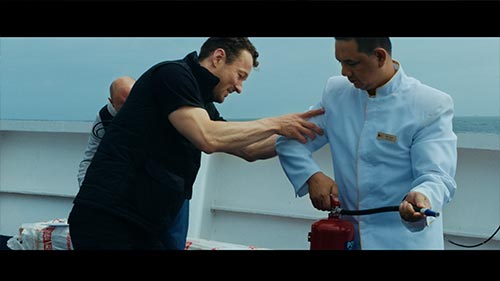 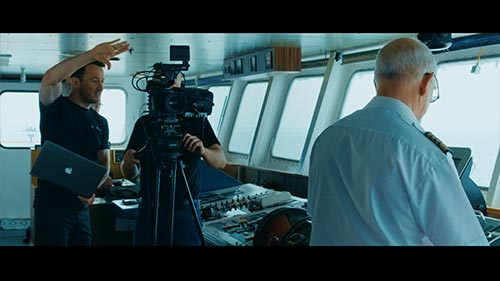 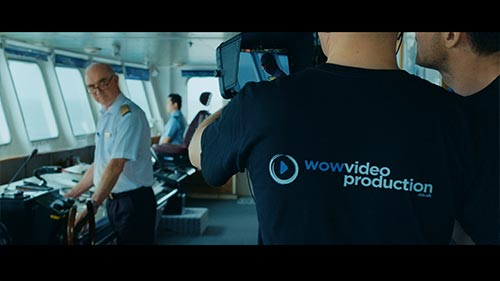 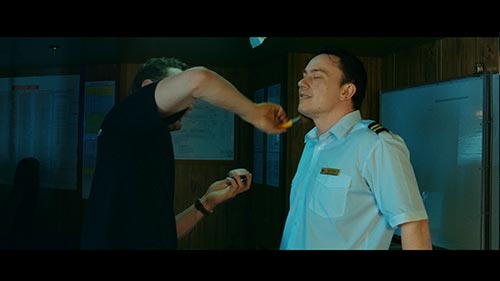 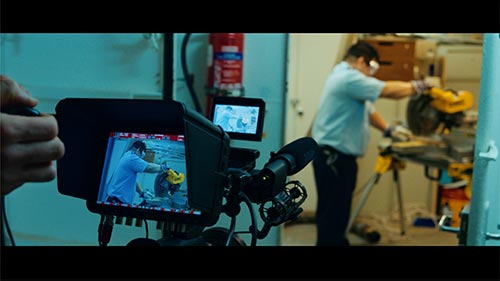 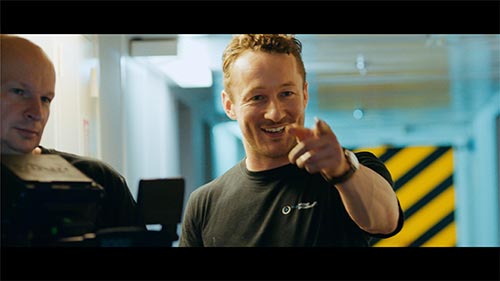 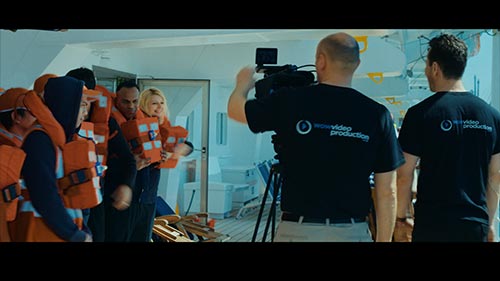 We were able to produce a full extra video on Saga’s commitment to safety for passengers at little extra cost.

By re-using the main safety footage we spent a day at their head office filming executive interviews.

The result was a very high quality video that would put customer’s minds at rest and give them added reassurance in causing with Saga.