This crowdfunding video for Bouldershack helped them smash their original target. 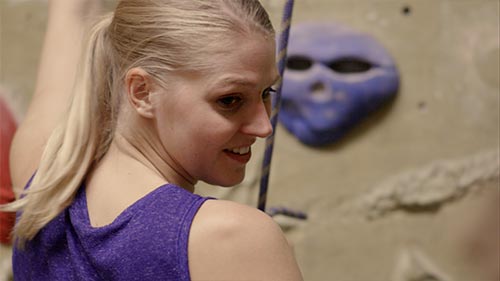 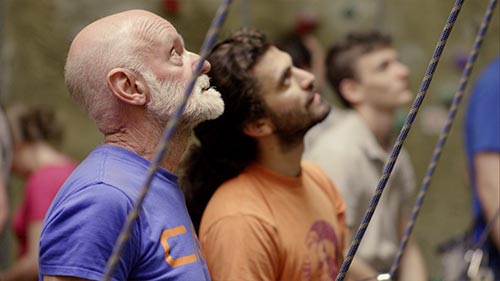 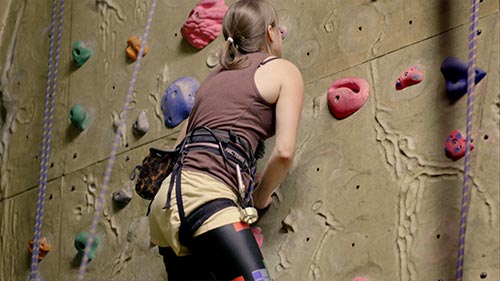 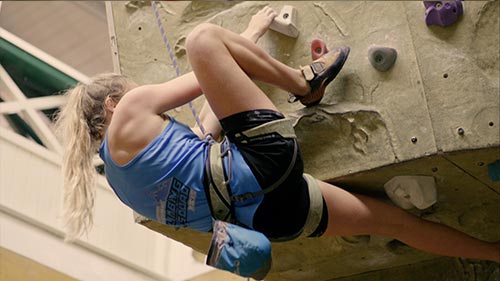 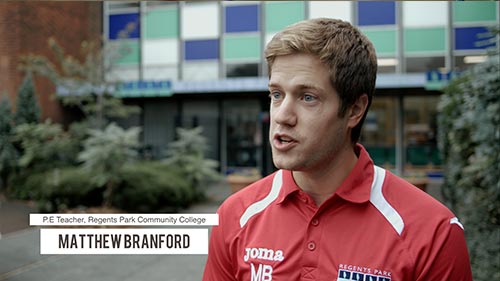 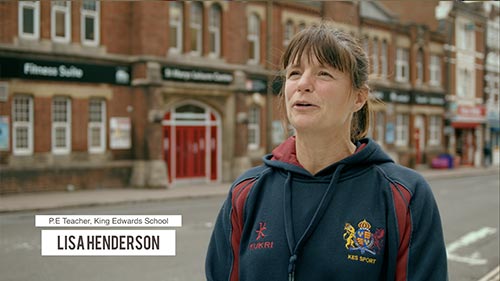 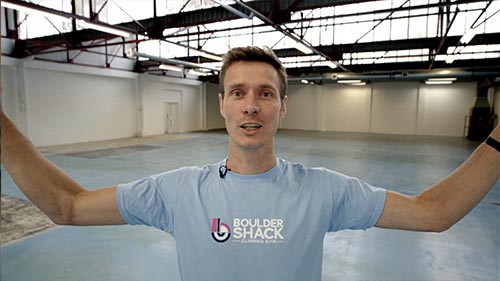 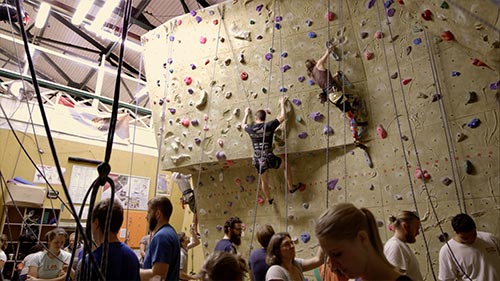 “The campaign was incredibly successful. They took the time to understand our business which worked brilliantly.”

We filmed this video as a bonus extra for the client for them to be able to thank and update inventors as to the project’s progress.

Reaching over 19,000 people it has done wonders for them in terms of extra PR and helping attract new paying members.

The Southampton Climbing Wall needed to move and build new premises because the owners of the building had given notice to evict.

Although relatively small, the Southampton Climbing Wall served a great many climbers, school and college children locally. Without the climbing facility climbers and students in the city would loose out all together..

After an initial consultation it was clear that the direction in which the client intended to take the campaign would stand a high chance of failing because the pitch was not quite right.

Tim, the MD did not hide the fact that it was a vastly different approach to what they had in mind. Never the less, he felt confident in our abilities to trust us with the prescribed direction.

He trust was ultimately rewarded within the first week of the campaign as support and donations came thick and fast, primary from the parents of pupils who we had identified as the best target group to focus on.

The reason why they were so well motivated was because of the case we made as to how their children would miss out if the centre was allowed to close.

Donations were by comparison to most campaigns fairly small, but the sheer number of them propelled the campaign to success within the first few days.

Filming took just one day across three locations all within the city.

Interviews were nicely set up and with some great B-Roll (action) footage. 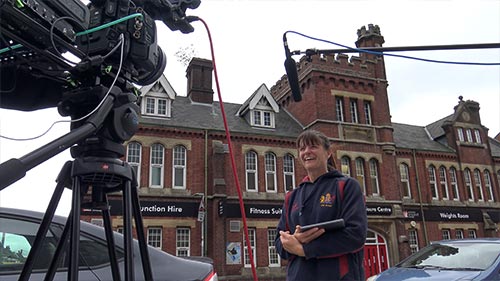 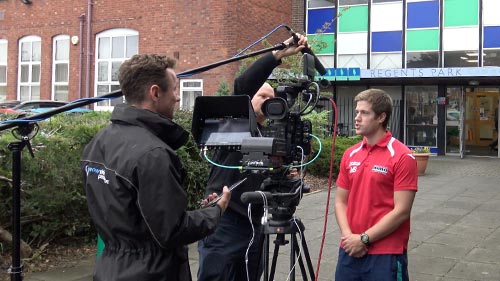 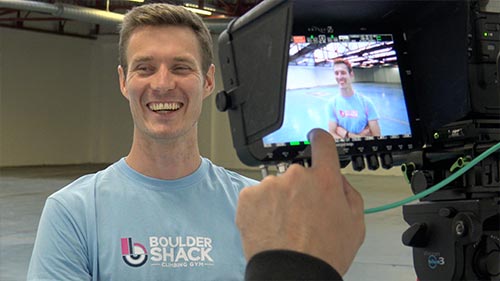 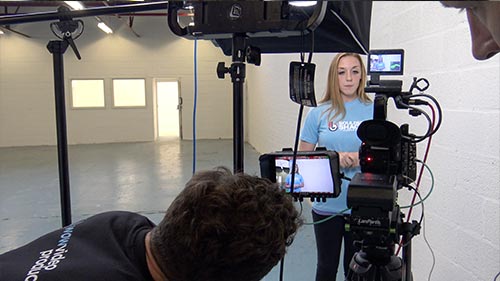 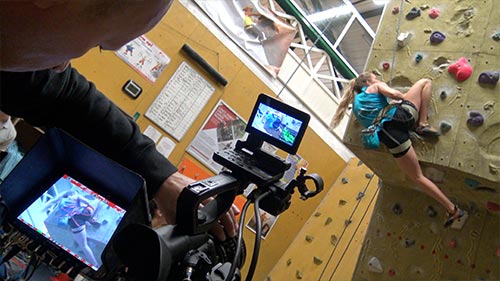 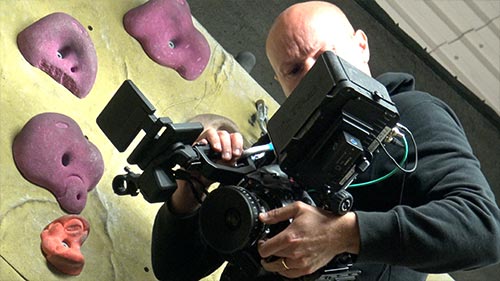 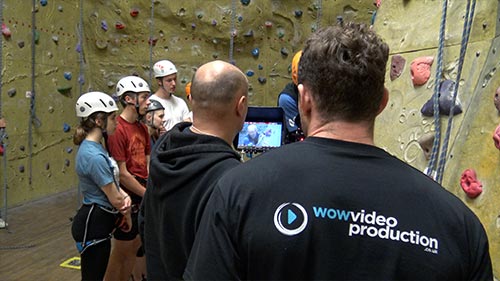 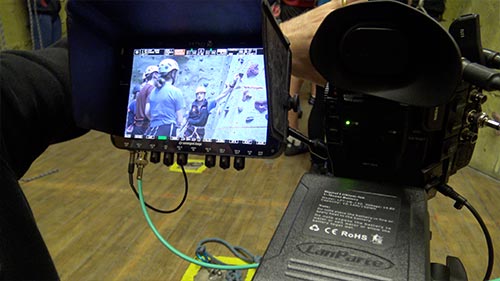 Managing Director Tim Miller was in his own words, blown away with the service he received and of course the end result.

Hear what he had to say in full.